Volkswagen is a German car manufacturer that is actually very popular among those who are looking for a solid new or second-hand car. Its origin was part of a project in 1930 to build an affordable car for as many people as possible, hence its name, which translates as "people's car". The project was entrusted to Ferdinand Porsche, who was to build a cheap and simple car that most Germans could afford.

In 1938 the first factory was founded in a new town, known today as Wolfburg. It was not until 1975 that the first car produced, popularly known as the Beetle, began to become popular around the world and was named the fourth most influential car of the 20th century.

Volkswagen has managed to keep up with the rest of the brands and is currently one of the most respected in the sector. Are you interested in buying a Volkswagen? Let's get to know them a little better. It is a very popular brand that generates confidence, we encourage you to visit us and see the interior of some of the volkswagen we have available.

Among the most requested models are: 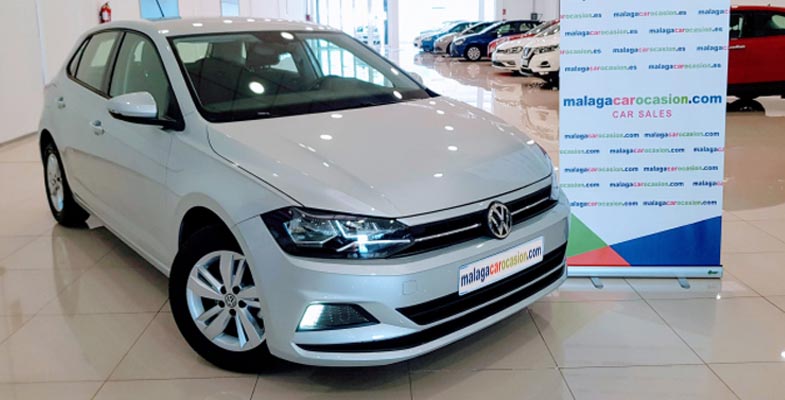 It is a well-rounded vehicle in many ways, despite its utilitarian character it has ample interior space so that both the driver and passengers will travel comfortably. It is a car suitable for city driving, its small size will make it easy to park almost anywhere; although it is also suitable for motorway journeys, as its transmission manages to absorb most of the imperfections of the road.

The Polo's 355-litre boot is almost identical to that of its big brother, the VW Golf; sitting inside, you can feel as if the car is a top-of-the-range car.

In terms of the engine, we can compare it to the Seat Ibiza, although its interior is more luxurious and has better soundproofing. In its segment, it stands out for the quality of its finishes, but also for its slightly higher price. This model also offers a touchscreen infotainment system,

Diesel and petrol engines are available, with the 1.0-litre 95 hp petrol version consuming around 4.6 litres per 100 kilometres. It is also available with a 7-speed DSG automatic transmission. The standard safety equipment is very comprehensive, including Front Assist, emergency braking and pedestrian recognition.

The Volkswagen Polo's main rivals are the Ford Fiesta and Seat Ibiza. 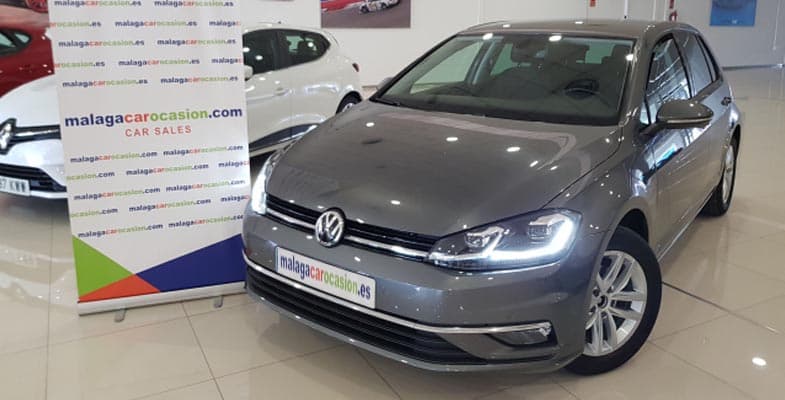 Many say that this is the best car in its segment, and many other cars always end up being compared to the Golf. One of the best interiors and a wide range of engines, so wide that it can sometimes be difficult to decide which one to choose.

The interior of the Golf is very spacious, and rear seat passengers will have little to complain about, even in terms of headroom. These seats also feature ISOFIX, should you need to attach a child seat.

There is a Golf to suit all tastes, from the diesel option with a fuel consumption of just 2.7 litres to the Golf-R option with 300 hp, or the Golf GTI option in between. It's a car that's hard to fault, and we're sure it will satisfy anyone who gets it. Its large 380-litre boot is more than enough, but you can expand it to 1270 litres when the rear seats are folded down. Need extra space?

If you're looking for a Golf but don't know which one to choose, we recommend the well-equipped Advance series. Is it the car you've been looking for? We can also advise you on a vehicle to suit your needs and budget. 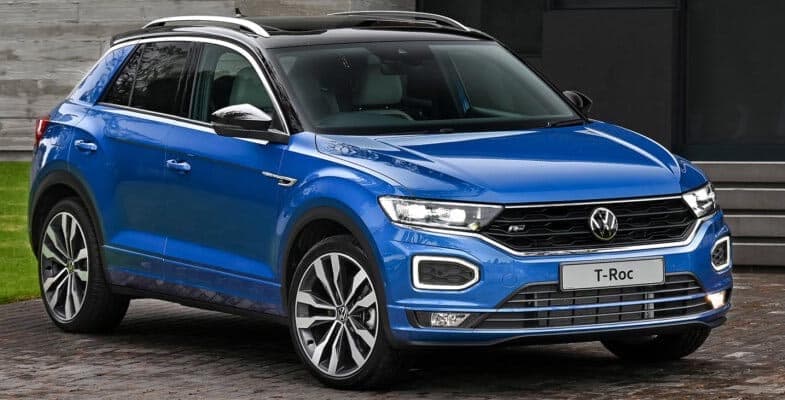 Within the Crossover Volkswagen presents the T-Roc, an SUV that looks like an evolution of the Golf for those looking for more than just a family car.

The range of engines in which the T-Roc is offered is wide and will satisfy those looking for a specific engine; both petrol and diesel, from front-wheel drive and a small 1.0 engine, through the 1.5 and up to four-wheel drive in its 2.0 version, although with a higher fuel consumption.

The interior of the T-Roc is spacious and its elevated driving position gives us that extra visibility that many people love about SUVs. Its suspension prioritises comfort over sportiness, which together with its spacious boot makes it a suitable car for families. If you want something more spacious and better finished, you'd have to look at the Tiguan, also from Volkswagen.

In terms of fuel consumption the 1.0 TSI petrol version of the T-Roc is around 5.8 litres/100 km, with cylinder deactivation technology the 1.5 TSI only manages 6.3 litres/100 km with a manual transmission; with the optional automatic transmission this rises to 6.6 litres. In diesel the 1.6 TDI version gets 5.3 litres/100 km while the 2.0 TDI gets around 5.5 litres.

Competitors would be the Seat Arona, Audi Q2, Ford Puma or the Toyota C-HR for those looking for a hybrid option. 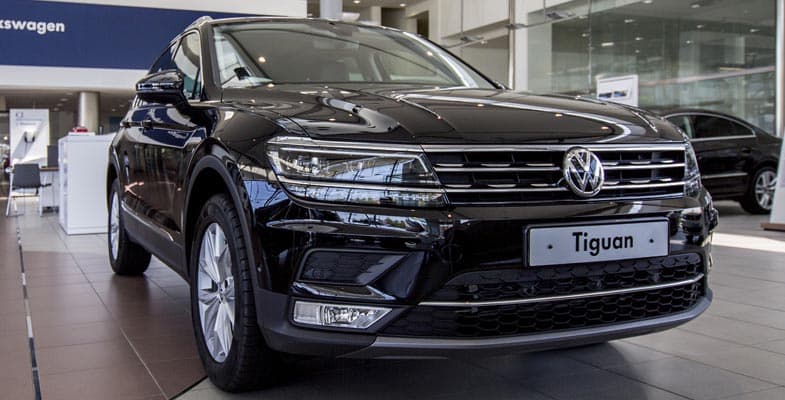 Now that everyone is looking for an SUV, the Volkswagen Tiguan is one of the main vehicles to consider, especially for those who need space in the cabin and a large boot.

The interior of the Tiguan is of a high quality with materials that are pleasant to the touch and we find durable. It also comes with a wide range of engines in both petrol and diesel, so we're sure it will suit all tastes.

The only downside to this car is the price when you buy it new, but on the second hand market it can be found at a slightly more attractive price. Most of the models offered by the Tiguan are very well equipped, so at the right price, it is an option to consider.

Competitors may cost less money, but they don't offer the sensations that the Tiguan does. A quality interior with good finishes and equipment to match. All versions include a touchscreen infotainment system and Bluetooth connectivity with iPhone and Android. The rear seats have climate control and enough space for 3 people to travel comfortably.

It is offered in diesel or petrol engines, with the Tiguan Edition model being one of the recommended versions that best fits the price-performance ratio.

Competitors include the Seat Ateca, Audi Q3, Nissan Qashqai, Kia Sportage and Renault Kadjar. Which one do you prefer?